Harry was a very humble man, who never forgot his roots and always referred to himself as Henry Gregg, Windsor Avenue, Coleraine.

His world-class ability was well noted and he quickly climbed the ranks to become the world’s most expensive goalkeeper. He joined Manchester United in 1957 in the reign of Sir Matt Busby, making 247 appearances for the side. His contribution to the United Story could never be underestimated, his name and deeds, both on and off the field, will always be remembered and revered.  A survivor of the Munich Air Disaster in February 1958, his actions on that terrible day are a testament to his heroic bravery and spirit.

As a Northern Ireland international, Harry was voted best goalkeeper of the tournament at the 1958 World Cup.

Following his playing career, Harry moved into management with clubs in the UK and Kuwait. He later returned to Northern Ireland, where he ran the Windsor Hotel with his wife Carolyn.

Football was never far from Harry’s thoughts, and nothing delighted him more than seeing children falling in love with his beautiful game. 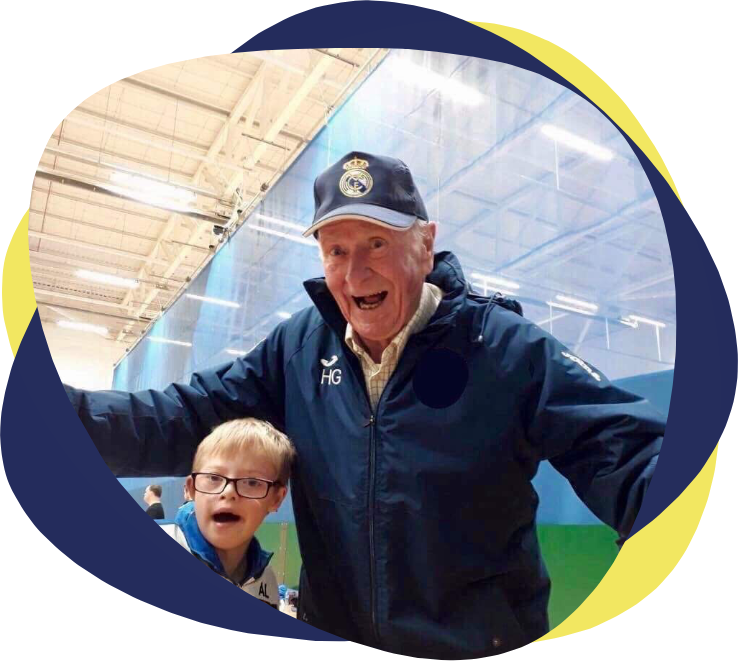 In late 2014, Harry agreed to allow a Charitable Foundation to be set up in his name, with the aim of giving children and young people the skills and opportunity to follow their dreams, and be the best person they can be.  Harry believed football was a game for all, no matter what age, gender, or physical ability, and this has become the main thread throughout everything at the Foundation. The Foundation provides a platform, properly supervised and structured, for children to play football without the pressures of coaching or systems at a very young age.

In Harrys words: “We used to play on the meadow across the way from my house, myself and all the lads in the area, we played for hours, and those times meant everything to me, they made me what I am today. Now, we don’t have enough young people playing on their own meadows. We must encourage them, sell them the dream and give the game back to them.” 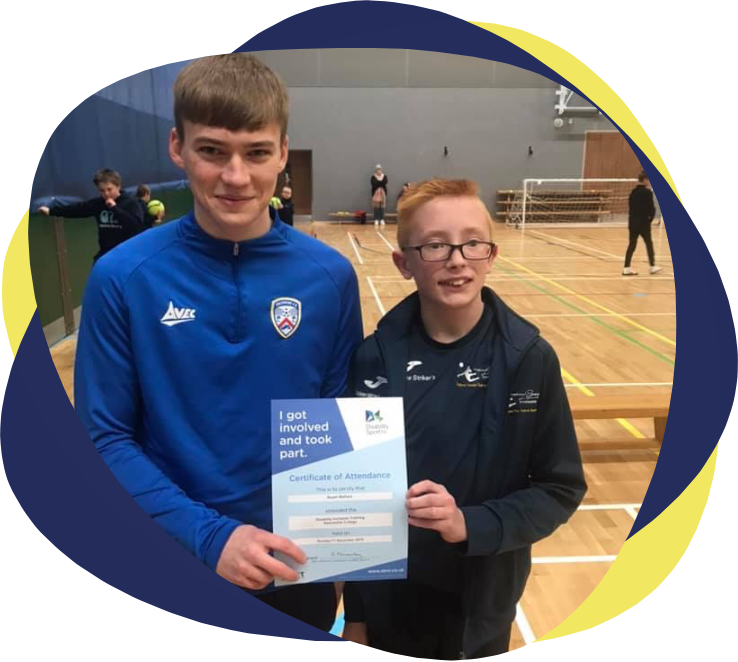 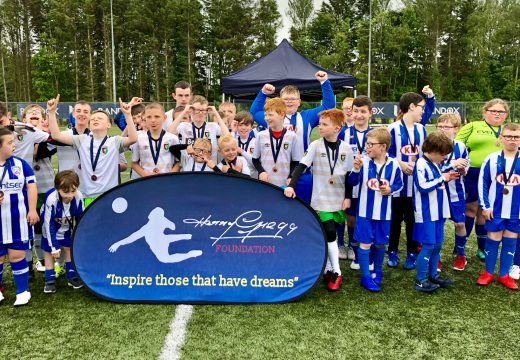 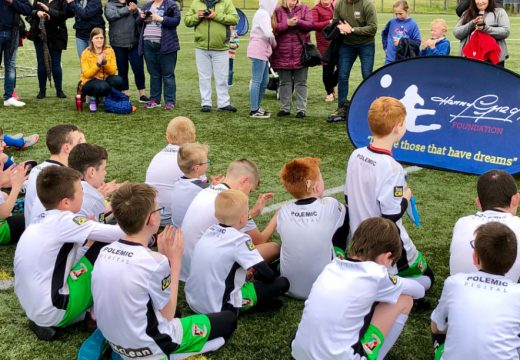 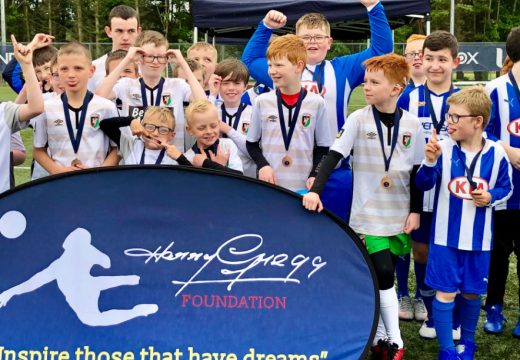 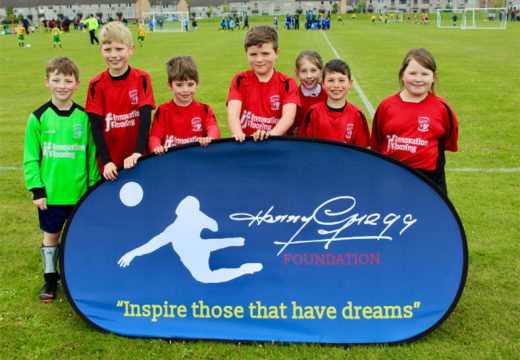 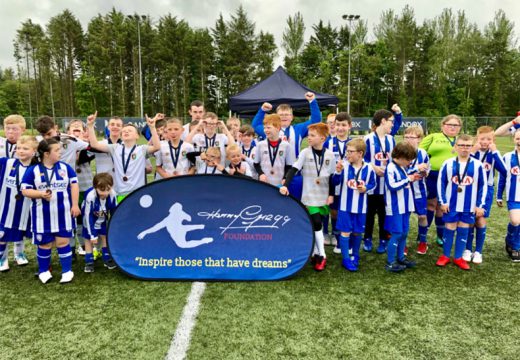 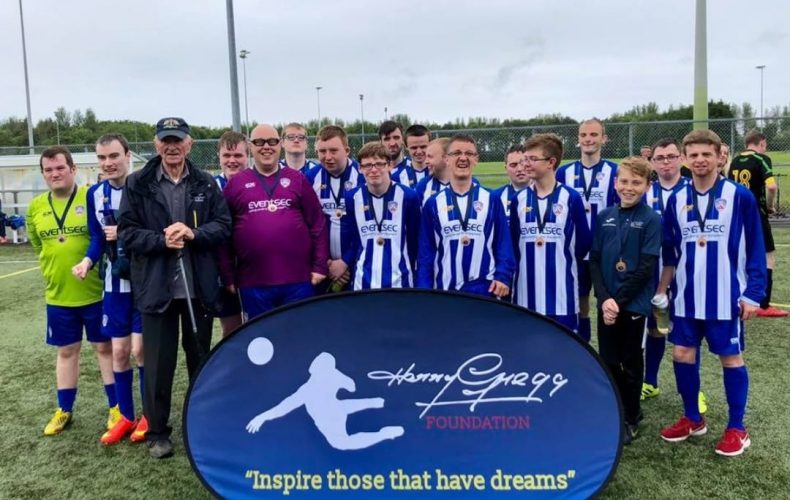 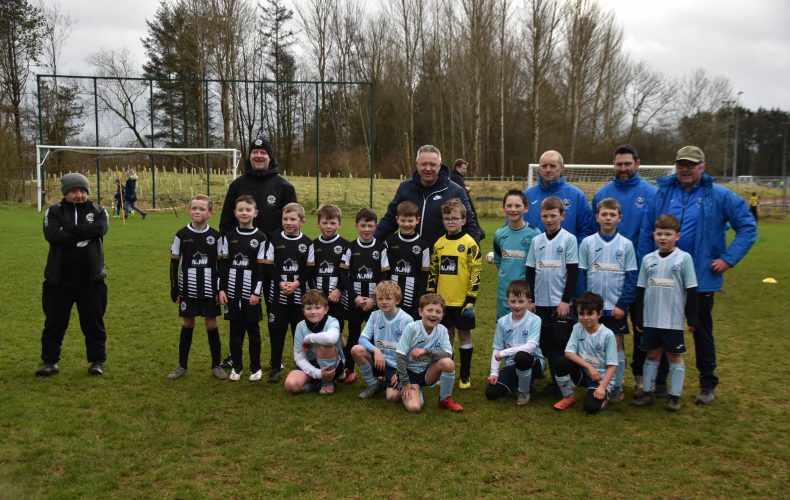 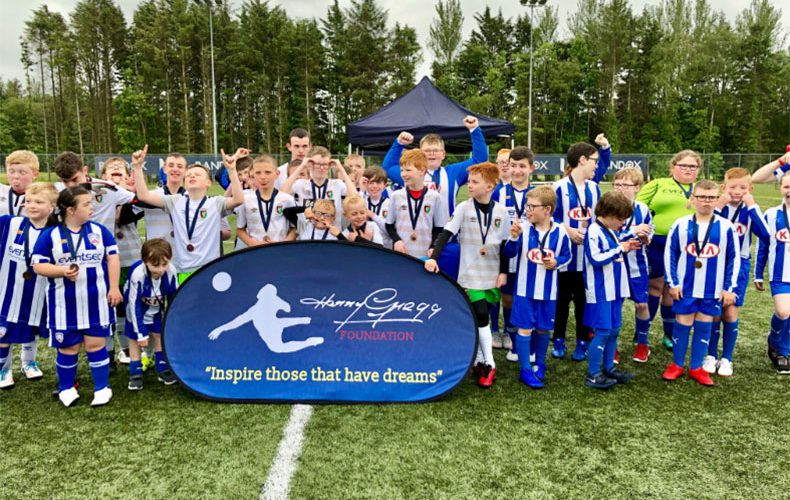 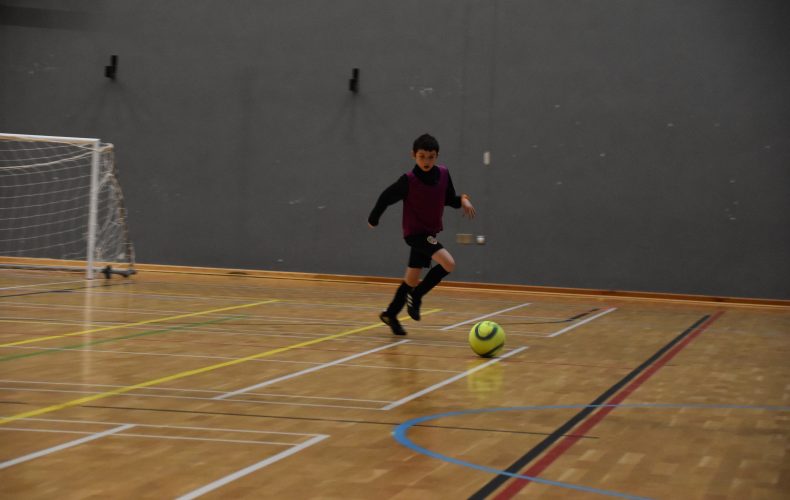 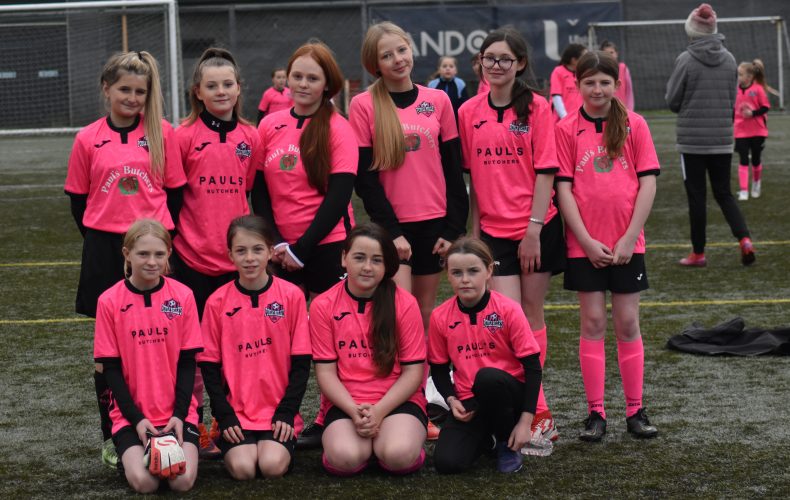 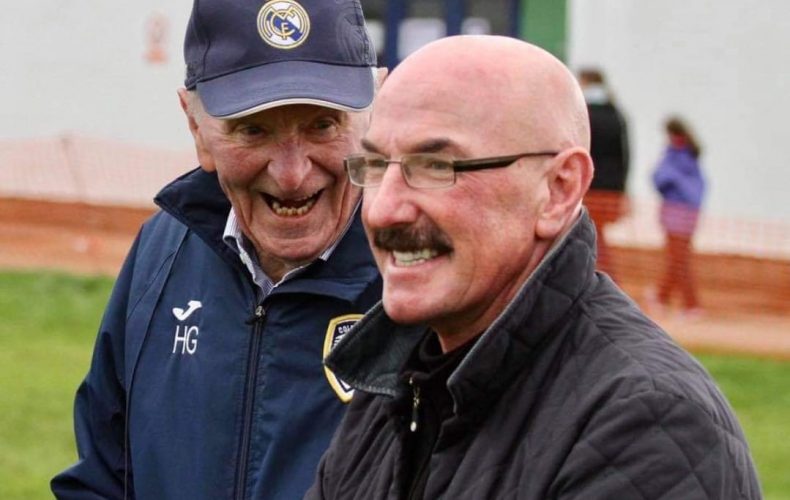 Get in touch with the Harry Gregg Foundation